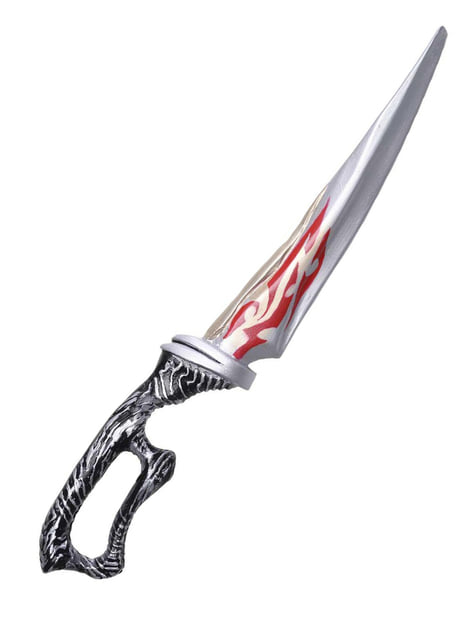 Drax the Destroyer Guardians of the Galaxy dagger

Kill all your enemies with this Drax the Destroyer Guardians of the Galaxy dagger.

It includes a Drax the Destroyer dagger with fist grip and red drawing on the blade edge.

Upload your photos to Instagram with the hashtag #funidelia followed by #funidelia44785.