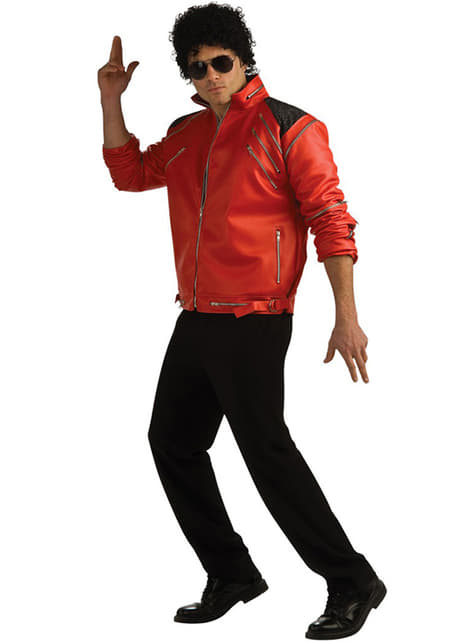 Michael Jackson deluxe Beat It jacket with zips for an adult

Revive the biggest popstar of all time with this Michael Jackson deluxe Beat It jacket with zips for an adult.

Michael Jackson was an American singer, composer and dancer of pop and its variants, known as the ‘King of Pop.” He was the most successful musical artist of all time, with around 750 records sold. Some of his most famous outfits were worn in videoclips like “Thriller”, “Bad”, “Beat it” or “Smooth Criminal”. 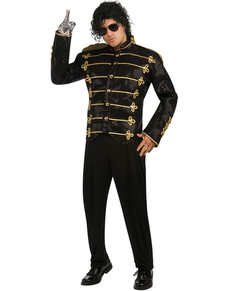 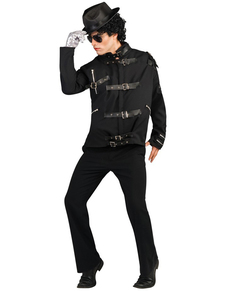 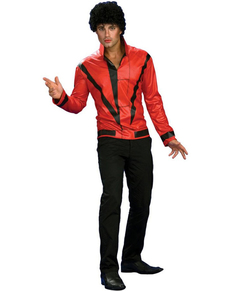 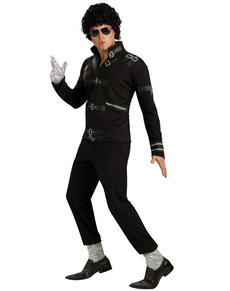 Upload your photos to Instagram with the hashtag #funidelia followed by #funidelia05185.