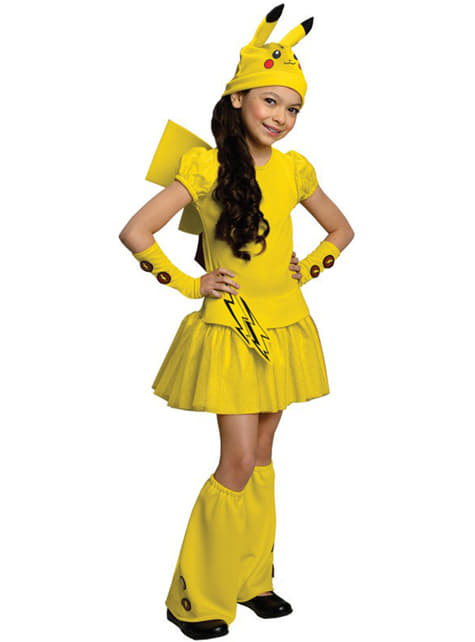 Pikachu costume for a girl

You will be the most adorable Pikachu in Pallet Town with this Pikachu costume for a girl.

Pikachu is the most famous pokemon (fictitious creatures with different features) of the story, since he is the companion of the protagonist of the series, Ash Ketchum, and the representative mascot of the franchise. Pokemon is a franchise that began as a video game whose mission is to capture and train the Pokemon.

This sparkling Pikachu costume includes a yellow dress with built-in belt and tail in the shape of lightning, yellow wrist bands and leg-warmers with sewn-on buttons and a hat with the face of the Pokemon and its characteristic ears. 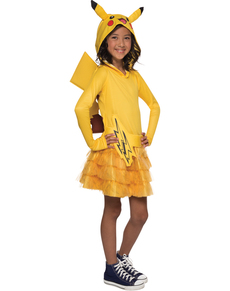 Upload your photos to Instagram with the hashtag #funidelia followed by #funidelia12411.