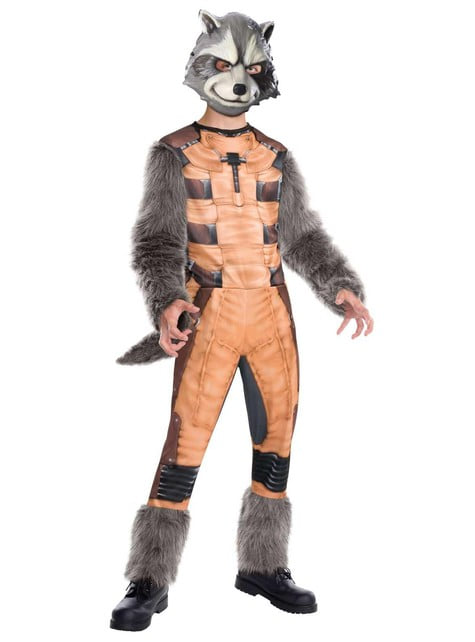 Rocket Racoon Guardians of the Galaxy supreme costume for Kids

Includes: orange jumpsuit with fur on the sleeves and legs and built-in tail and an amazing mask of the raccoon’s face
Not included: shoes

You’ll be able to escape from more than 22 different cosmic prisons with this Rocket Racoon Guardians of the Galaxy supreme costume for a child.

This incredible Rocket Racoon costume includes an orange jumpsuit with fur on the sleeves and legs and built-in tail and an amazing mask of the raccoon’s face. 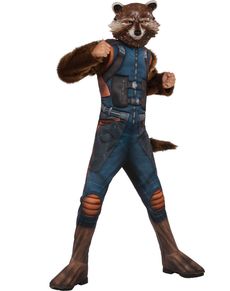 Guardians of The Galaxy 2 Deluxe Rocket Raccoon Costume for Kids 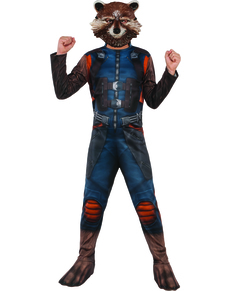 Guardians of The Galaxy 2 Rocket Raccoon Costume for Kids 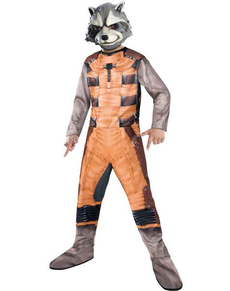 Guardians of the Galaxy Racoon costume for a boy

Upload your photos to Instagram with the hashtag #funidelia followed by #funidelia12438.