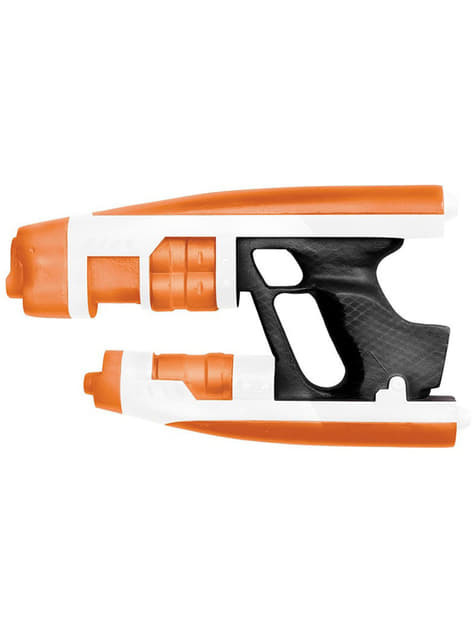 You’ll be able to defeat the Ronan’s henchmen with this Star Lord Guardians of the Galaxy pistol.

It includes a Star-Lord double up and down shot gun.

Upload your photos to Instagram with the hashtag #funidelia followed by #funidelia44784.